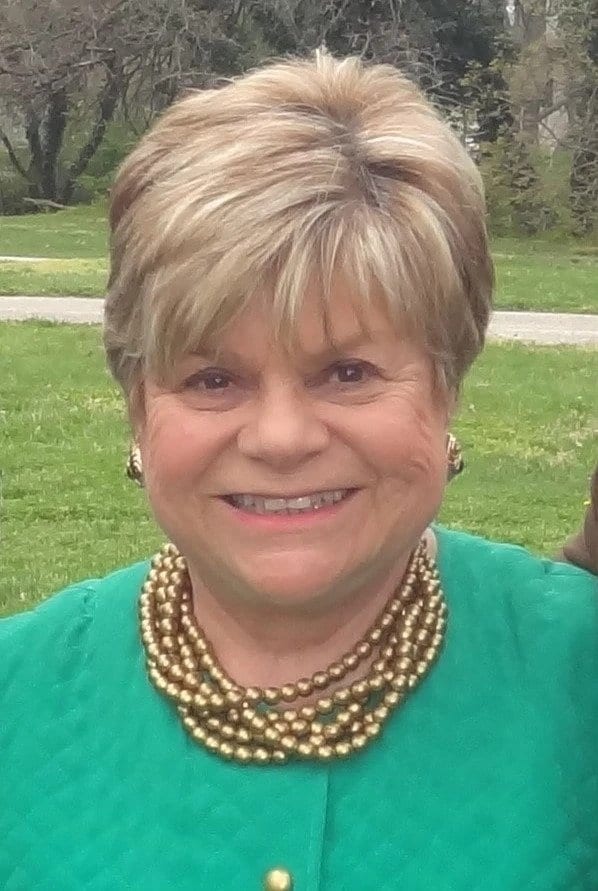 We’re gearing up for World Menopause Day on October 18th by interviewing one of the top experts & thought leaders in the menopause space, Lila Nachtigall, MD.

Dr. Nachtigall is a leading reproductive endocrinologist who is widely recognized for her expertise in menopause and female hormones. In addition to serving as professor of obstetrics and gynecology at NYU’s Medical School, Dr. Nachtigall runs her own private women’s health practice, has pioneered medical research on hormone therapy, estrogen and menopause, and has authored over 500 journal articles and 3 books. Rounding out her top brass credentials, Dr. Nachtigall has also served as past President of the North American Menopause Society.

Read on for highlights from a conversation between Elektra Health co-founder, Jannine Versi, and Dr. Nachtigall covering vaginal health in menopause, her favorite new developments in menopause research, what Dr. Nachtigall wishes all women (and men!) knew about menopause, and more.

Jannine Versi: Can you tell us about your background and why you became a doctor?

Dr. Nachtigall: I met my husband when I was 18 years old and he was going to medical school. I used to visit him when he was studying, and it looked very exciting to me. I was already planning to be a teacher, and then he said, “I think you should go to medical school. You’d like it too.” That’s the real reason I went into medicine, and it turned out to be a 50 great years in medicine for me even though my parents weren’t initially supportive. They’ve come around since.

What are some of the career accomplishments that you’re most proud of?

I’m most proud that I have taken care and prevented serious illness in so many women. I gave a lecture today on osteoporosis, and I was thinking that prevention really is the most important issue in osteoporosis, because we still don’t know how to cure it.

Very few medical schools really teach about menopause, and it’s ridiculous because every woman will go through menopause.

We teach about esoteric diseases that one in 10,000 get but we don’t teach about menopause!

Excellent point. Why do you think that is?

The most common response women get from doctors is: “Oh, you’ll get through it.” I think it’s a leftover of male dominance from when we only had male doctors. But every resident who trains with me says something like, “Oh my God, I didn’t know that!” That’s very rewarding, because it’s usually a fact they must know. So I think my teaching has accomplished a lot. 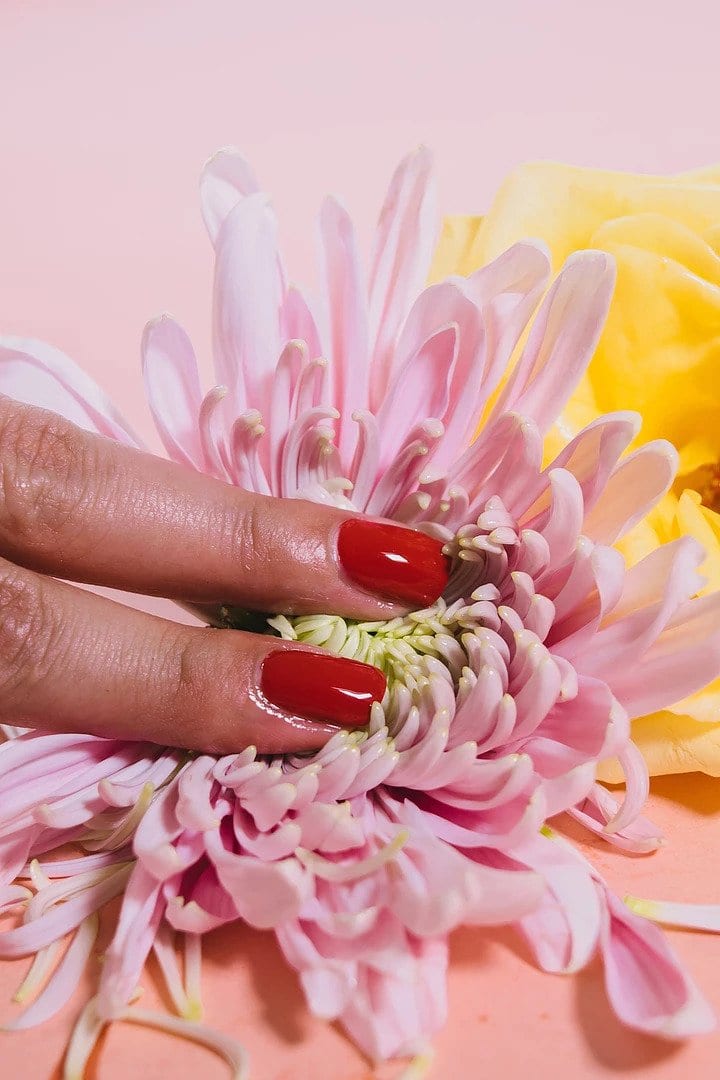 All my research has been on the most common symptoms, like helping women with genitourinary syndrome of menopause (aka GSM, meaning vulvovaginal symptoms such as vaginal dryness, painful sex, low libido, and urinary issues). I actually got an award from the North American Menopause Society for my work in vaginal health!

Right. And one of the things about GSM (vaginal, sexual, urinary, etc.) symptoms is it never gets better without treatment. Nobody can or should ever say to you, “Oh, you’ll get through it.”

How can women experiencing menopause symptoms better advocate for themselves with their doctors?

Here’s an example: This week, a new patient I saw was having terrible symptoms but her doctors told her not to go on estrogen. It was up to me to educate them. They both called me and we had a good talk about a recent study from the WHI (Women’s Health Initiative) finding less breast cancer risk in the estrogen-treated group versus the placebo.

Bottom line is that there are menopause specialists like myself out there (you can find a list of certified providers from the North American Menopause Society) who are trained to treat these symptoms and help you stay healthy in the coming years (prevention matters!). They should be willing to collaborate with your existing providers. You don’t need to suffer through these symptoms. There are solutions with and without hormones to help you feel better.

The annual North American Menopause Society’s annual meeting is this week so everyone in this world is focused on the latest papers and new research. What are you paying attention to? 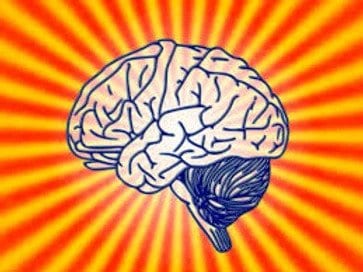 1) There’s great new science around hot flashes and the brain. We now know in the thermoregulatory center of the brain are KNDy neurons (Kisspeptin/Neurokinin B/Dynorphin), pronounced like “candy”. The reason is related to the researchers being based in Hershey, Pennsylvania where the chocolate candy kisses are from. Anyway, those neurons are totally affected by estrogen! We’re understanding more about how exactly estrogen affects that brain center to result in hot flashes.

2) The hottest topic these days (!) is how levels of follicle-stimulating hormone (FSH) goes up enormously during menopause. If a woman’s FSH level goes above 25, doctors consider this to mean the ovary isn’t working anymore, but most women in menopause are over 100. For my entire 50 year career, we’ve said that FSH does nothing else other than impact the ovaries. However, new research indicates that FSH could be the reason why women gain weight after menopause.

Fascinating! We frequently hear from women who are frustrated by weight gain in this phase of life. So that has really interesting potential implications.

Every woman who lives long enough is going to go through menopause, and every woman is going to have high FSH. Does your weight stay the same if you have FSH 50, but go up by a lot if it’s 350? Unfortunately, we don’t know that yet.

Ok, so to be determined.

Yes. So that’s a very exciting part of this space. There’s always something new in this field of menopause!

I want to say that groups like Elektra Health that are educating women with expert-led information based on recent medical research are very important. So many women go online and read a lot of misinformation. I personally think it’s impossible for doctors and OBGYNs to keep up with the newest research. It’s hard enough for me to keep up and that’s mainly what I do! So I think they should be referring patients, if not to another doctor, to somewhere like Elektra Health to learn about it from an unbiased and evidence-based source.

Thank you! This is central to what we do: empowering women with expertise so they can live well through menopause and beyond. Women deserve better because there is so much fragmented information out there and too many suffer in silence.

Honestly, from the minute you told me what you were going to do, I’ve wanted to support you because this education is meaningful to a lot of women.

Thank you for that. We feel similarly about your work! So what do you wish all women knew about menopause? Men? The world, in general?

I also wish men, partners, and other loved ones in a woman’s life would understand menopause can cause major mood swings and irritability among other major symptoms.

As for the world, it’s often thought that once you’re in menopause, you’re over the hill and that’s it for you. But the truth is that post-menopausal women are probably the best workers and most accomplished people out there. She’s done with having kids, her kids are usually older and independent, and she can give her all to whatever she’s doing. 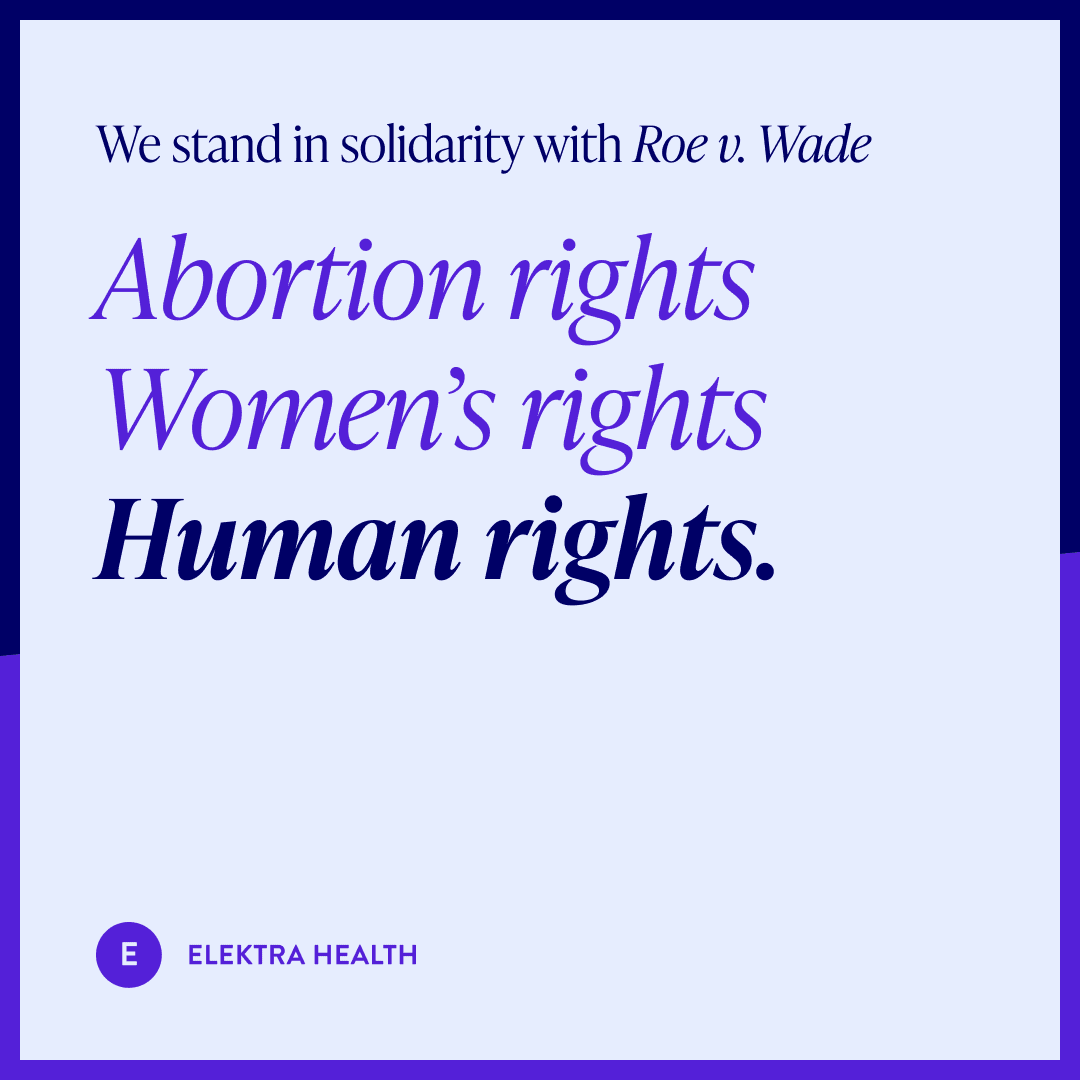 In solidarity with Roe v. Wade 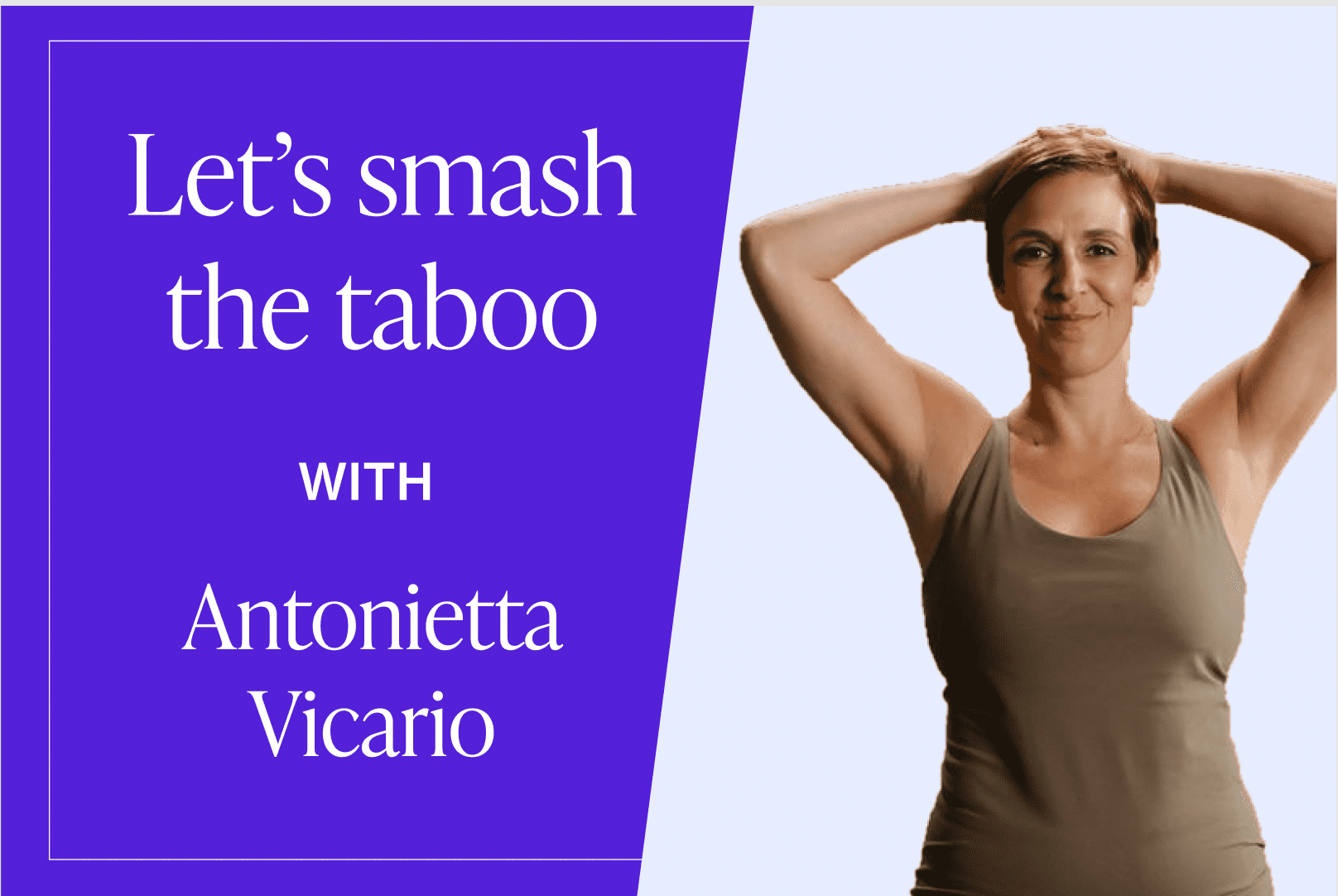