The Benefits of Testosterone for Menopause - Elektra Health

The Benefits of Testosterone for Menopause 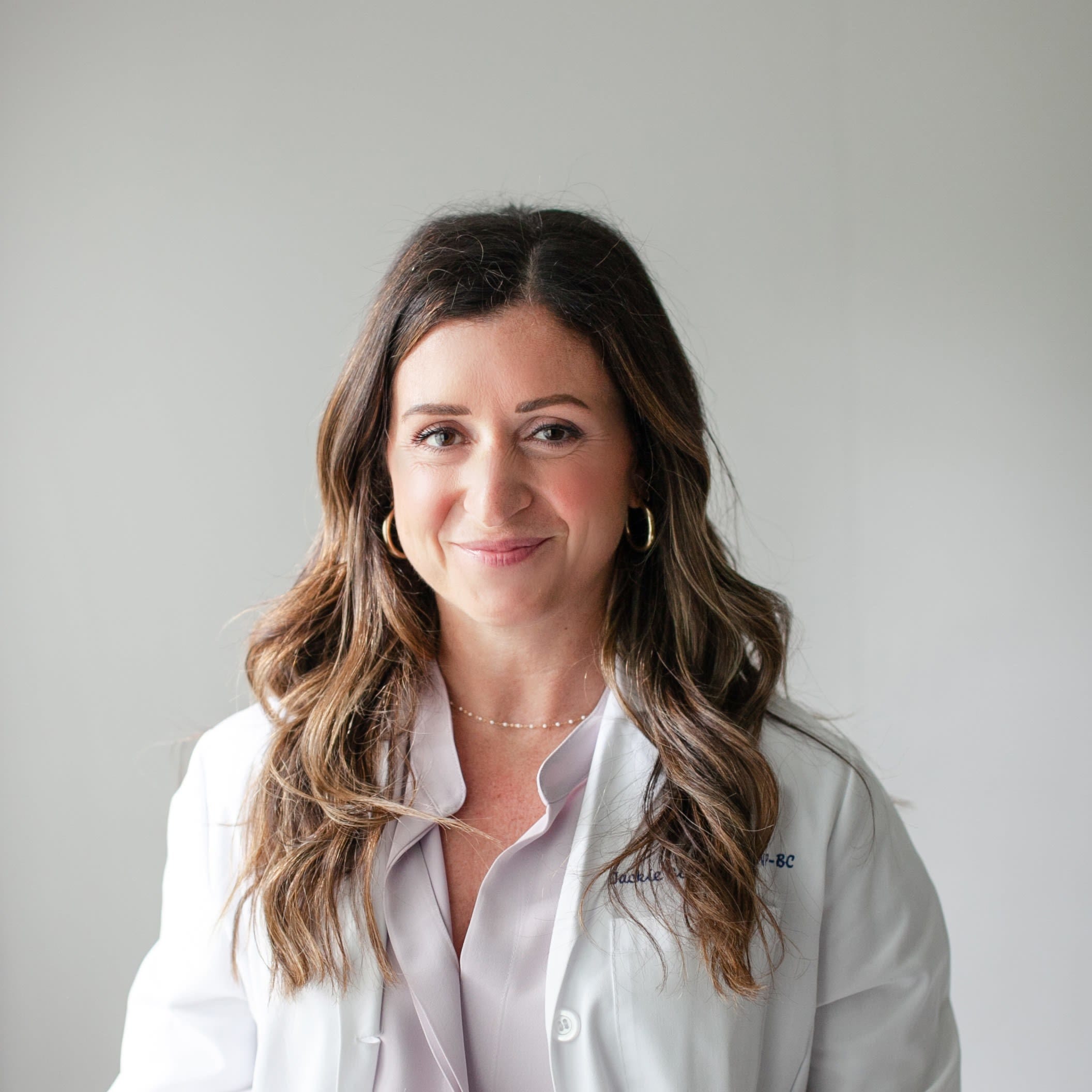 Testosterone Therapy for Women – the Next Frontier of HRT

Low libido (defined as low desire for sexual activity, or low sex drive) in women’s health has historically been a challenge to treat. For many years, low libido was thought of as only existing “in a woman’s head” or merely as a consequence of other medical problems. However, as we become more educated on the roles that hormones play in the our bodies, the healthcare community has begun to change its outlook on testosterone replacement therapy as a treatment for low libido in women.

What does testosterone do in the body?

Typically considered a male hormone, we know that testosterone is also critical to the sexual functioning of women.  Beyond that, there is a robust body of evidence to suggest that it is important in improving mood and energy levels, as well as reducing the risk of osteoporosis, and improving muscle mass.

Women with higher testosterone levels are also more likely to take financial risks than those with lower levels of androgens, according to a study conducted jointly by the University of Chicago and Northwestern’s Kellogg School of Business.

Testosterone is produced by the ovaries and adrenal glands, with peak production in our 20s – it then slowly declines to very low levels. These low testosterone levels become especially problematic after menopause, when other sex hormones such as estrogen are also decreasing.

While the replacement of testosterone in postmenopausal women has drawn controversy in the past, the judicious use of the hormone restored to healthy “premenopausal” levels has recently been formally endorsed by several of the major academic communities in menopause, endocrinology and sexual health. As a result, practitioners are increasingly become more familiar and comfortable with its use in clincal practice.

How is Testosterone Replacement Therapy (TRT) given to women?

Unfortunately (for myriad complicated reasons), there are currently no FDA-approved testosterone products for women in the United States. Therefore, practitioners who treat women through testosterone replacement therapy will often choose to prescribe an off-label  transdermal gel or cream that is applied to the legs daily.

The lack of an FDA-approved product for women is also problematic as it has led to the unproven and often risky use of testosterone pellets by some practitioners. This method of TRT can raise blood hormone levels to ranges way beyond was is considered “physiologic.”  This can lead to several side effects that range in severity from inconvenient to dangerous, to irreversible. It is therefore imperative that women who are interested in TRT find a practitioner who understands and respects the evidence-based guidelines menopause experts have agreed upon.

What are the risks of TRT in women?

Potential side effects are of great concern to women who choose to take hormone replacement therapy. When the medication is administered under the guidance of an experienced practitioner, most women who take TRT do not experience any significant side effects. While it’s not FDA-approved, we know that TRT is very safe to use when hormone levels are kept in appropriate ranges and monitored on a regular basis.

The most common side effect that we see is hair growth, which is usually at the site of gel application. Other possible, but more rare side effects include acne, hair loss on head, increase in cholesterol, aggressive behavior, voice deepening and clitoral enlargement (things usually seen only when levels get too high).

We also often get asked if testosterone replacement can lead to breast cancer in women. Studies are conflicting, but have not shown there is any direct link between TRT and cancer – and there is even some evidence to suggest it may decrease the risk of breast cancer.  It is also important to note that getting pregnant while undergoing testosterone supplementation is contraindicated, so using a reliable form of birth control is imperative if you are still of reproductive age.  Women who are deciding if TRT are right for them should have an in-depth conversation with their provider about the risks and benefits and what blood tests are involved to maintain safe levels in the body.

Despite not being FDA-approved, the many menopause experts agree that testosterone supplementation is a very safe and effective treatment for low libido and can improve sexual function in women, especially when given in conjunction with behavioral therapy. There is also evidence that improving testosterone levels leads to an enhanced feeling of well-being and improved quality of life for some women.

Questions about testosterone or other hormone replacement therapy in menopause? Reach out at [email protected] and we can help you book an educational visit to discuss how TRT might be right for you.

Ready to get the menopause support you need, on your terms? Explore Meno-morphosis, our brand new community with evidence-based learnings, expert events, and 1:1 advice with a menopause guide. Get ready to gain control of your menopause journey.

3 Tips for Tending to Your Friendships 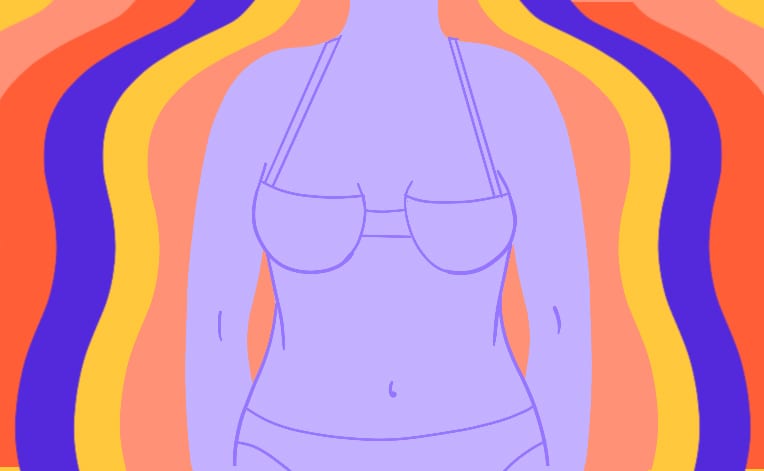 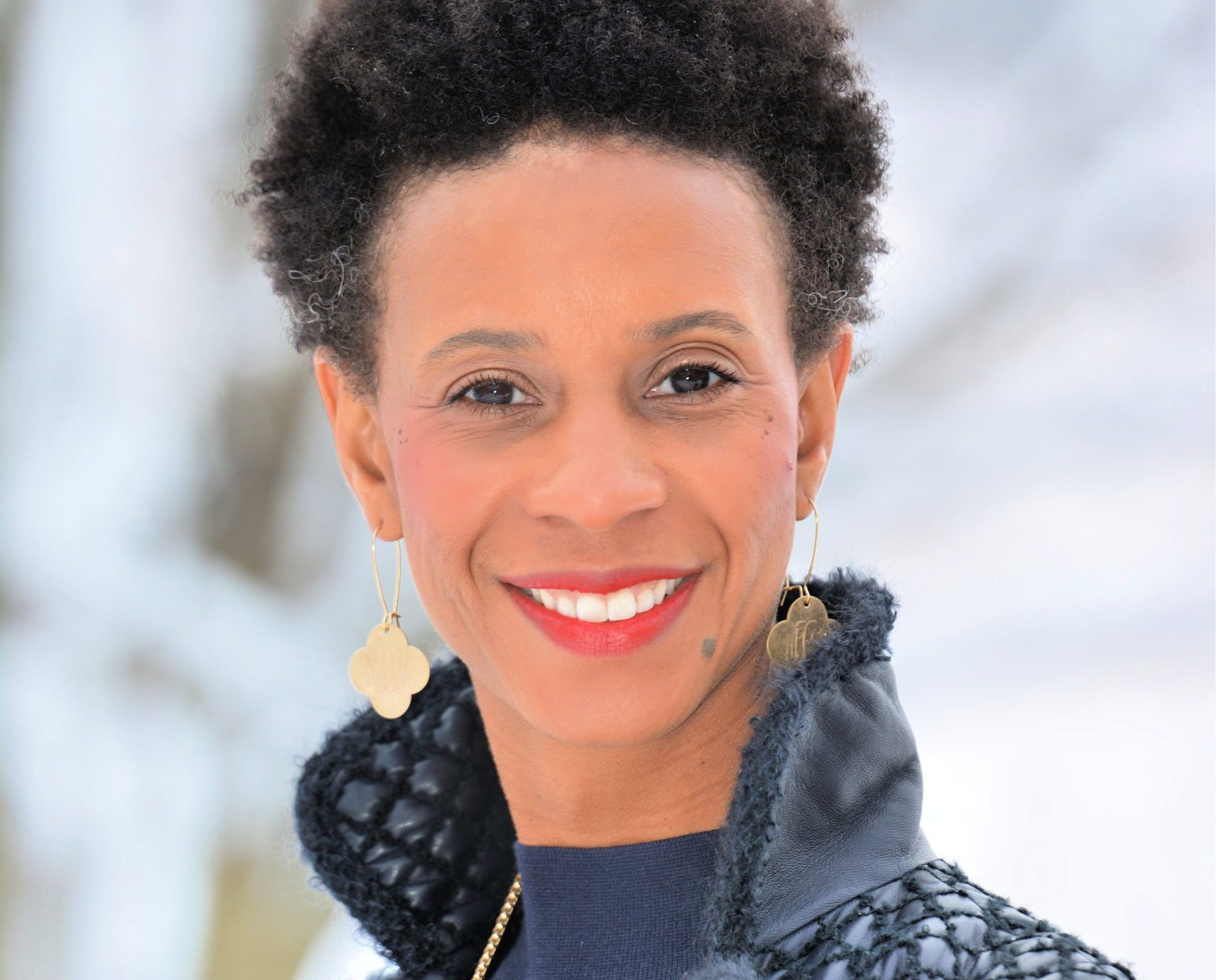 An Interview With A Menopause Expert