5 Ways The Menopause Conversation Evolved in 2022

As the year comes to a close, we’re taking a step back to honor all the ways the menopause conversation has evolved over the past year. While there’s still more work to be done, BIG strides were made.

Here’s to continuing this important work in 2023, because we deserve better.

1. We now have more concrete stats and data around the very real impact of menopause on the workplace

Every day, over 50 million women are navigating menopause in the workforce. But how does menopause actually impact their professional lives?

To better understand the current experience of menopausal women at work, Elektra surveyed 2,000 professional women in the United States, age 40-55, including managers, directors, and C-suite executives.

Here’s what we found:

2. Which has encouraged powerful women across industries, organizations, and disciplines to come together as a community to affect meaningful change

This past October, we hosted a dinner in New York City with leaders from some of the largest organizations who have potential to create change in the women’s health space. The goal? Further spark the flames of a growing movement to change the conversation around how we support women and women’s health in the workplace.

READ MORE: We Gathered Female Leaders To Talk About Menopause In The Workplace. The Results Blew Us Away.

3. Health plans are stepping up to provide menopause benefits to their members

Special shout-out to our partners, Mass General Brigham Health Plan (formerly AllWays Health Partners) and EmblemHealth. These are leaders who go beyond the talking points to meaningfully invest in their communities – beneficiaries and employees – and make good on their commitments to inclusive support for women’s health and wellbeing across the lifespan. It is both the right thing to do, and the smart thing to do for population health.

4. Celebrities and other public figures aren’t shying away from the “M word”

Over the past year, more and more celebs have spoken up and OUT about menopause and the impact it has on personal and professional lives, and we love. to. see. it.

5. The world is waking up to the fact that menopause looks different for everyone

…starting with the very real fact that menopause is worse for women of color, especially when it comes to vasomotor symptoms (the technical term for hot flashes and night sweats). And there are concrete stats from an ongoing SWAN study to back it up:

In addition to racial disparities, this experiences looks wildly different for those in surgically-induced menopause, as well as for transgender men.

We’re still in the nascent stages of awareness around these disparities but are determined to continue these important, taboo-smashing conversations into 2023.

Interested in joining forces with Elektra in 2023 to support menopause in the workplace?

We empower thousands of women with instant access to evidence-based education, care, and support in menopause and beyond. 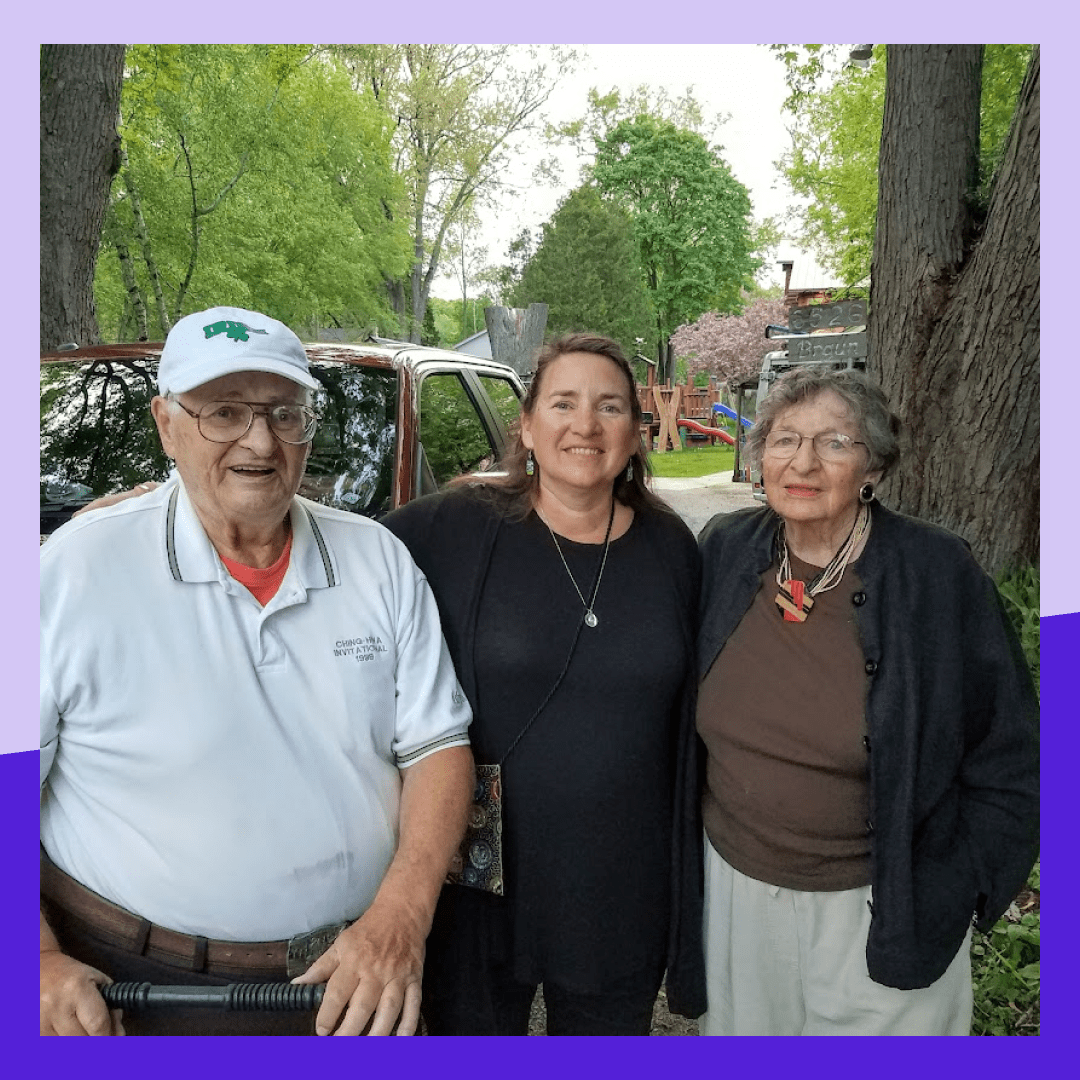