Wait — How Do I Know When Menopause Is Over?

For those of us experiencing less-than-pleasant menopause symptoms — sleep problems, hot flashes/night sweats, mood changes…you name it — it may feel like whatever this is will never, ever end. And if it does, how will we know? Do symptoms magically disappear? Will we wake up one day feeling like a whole new woman? WHEN CAN WE THROW A PERIOD GOING AWAY PARTY?

In order to answer the question of when menopause ends, we need to first clarify what we mean by the term.

Note that the information below refers to what’s called “natural” menopause — meaning not induced by surgery or medications.

Officially speaking, menopause occurs once you’ve gone 12 consecutive months without a period, meaning it’s actually a moment in time. In Western societies, the average age is ~51, but many women start experiencing symptoms and hormonal changes years beforehand, during a stage known as perimenopause (aka “around menopause”).

Once you’ve hit menopause, ovaries stop releasing eggs and cease production of the hormone, estrogen. You’ll remain here for the rest of your life, an era that’s also described as postmenopause. Things get complicated when all three stages are all lumped together under the “menopause transition.”

It’s common to mistake the telltale signs of perimenopause for those of menopause. But here’s a surprising fact: for many, these symptoms actually start to subside once we reach menopause and periods stop, which means the worst may very well by over by this point (*cue the sigh of relief*).

Okay, so when does perimenopause end?

Unfortunately, nothing about this period of life is one-size-fits-all. But here’s what we know:

Can’t I test to see if I’m in perimenopause or not? There must be some sort of screening, right?

Yes and no…it’s complicated. Doctors may order tests to check your hormone levels and thyroid function, but it’s imperfect at best since estrogen, progesterone, and even testosterone fluctuate all. the. time. during perimenopause. To complicate things even further, there’s FSH (follicle-stimulating hormone) and LH (luteinizing hormone), both of which impact monthly cycles and both of which are seriously out of whack during this period.

Gynecologists and other women’s health providers can look to AMH (the anti-mullerian hormone) to gauge the level of remaining egg cells — aka “ovarian reserve,” in science speak. AMH decreases with age until it becomes essentially undetectable around menopause. There are currently AMH tests in development, which could be used to assess whether a woman’s last period will occur in the next 18 months or so (via a blood test). Even though it’s possible to do an AMH test now, we don’t know that it can accurately ballpark your menopause “ETA.” So for the time being, AMH testing is not a typical part of the menopausal hormonal assessment.

If I can’t expedite my menopause years, can I at least do something to ease my symptoms while I wait for it to be over?

You bet. There are a handful of evidence-based ways to help manage your symptoms and menopause-related health conditions, including:

Our guides to all the major symptoms of menopause include everything you need to know…and then some. Menopause 101 and Perimenopause 101 are also two great places to start.

Interested in digging deeper into HRT? Check out our complete guide authored by Elektra’s founding physician, Anna Barbieri, MD. She outlines what it is, when it’s commonly used, and what to know about its controversial history (if you’re heard that HRT puts you at an increased risk for breast cancer, you’re not alone…but it’s not the full story).

Surgical Menopause Symptoms: What To Expect 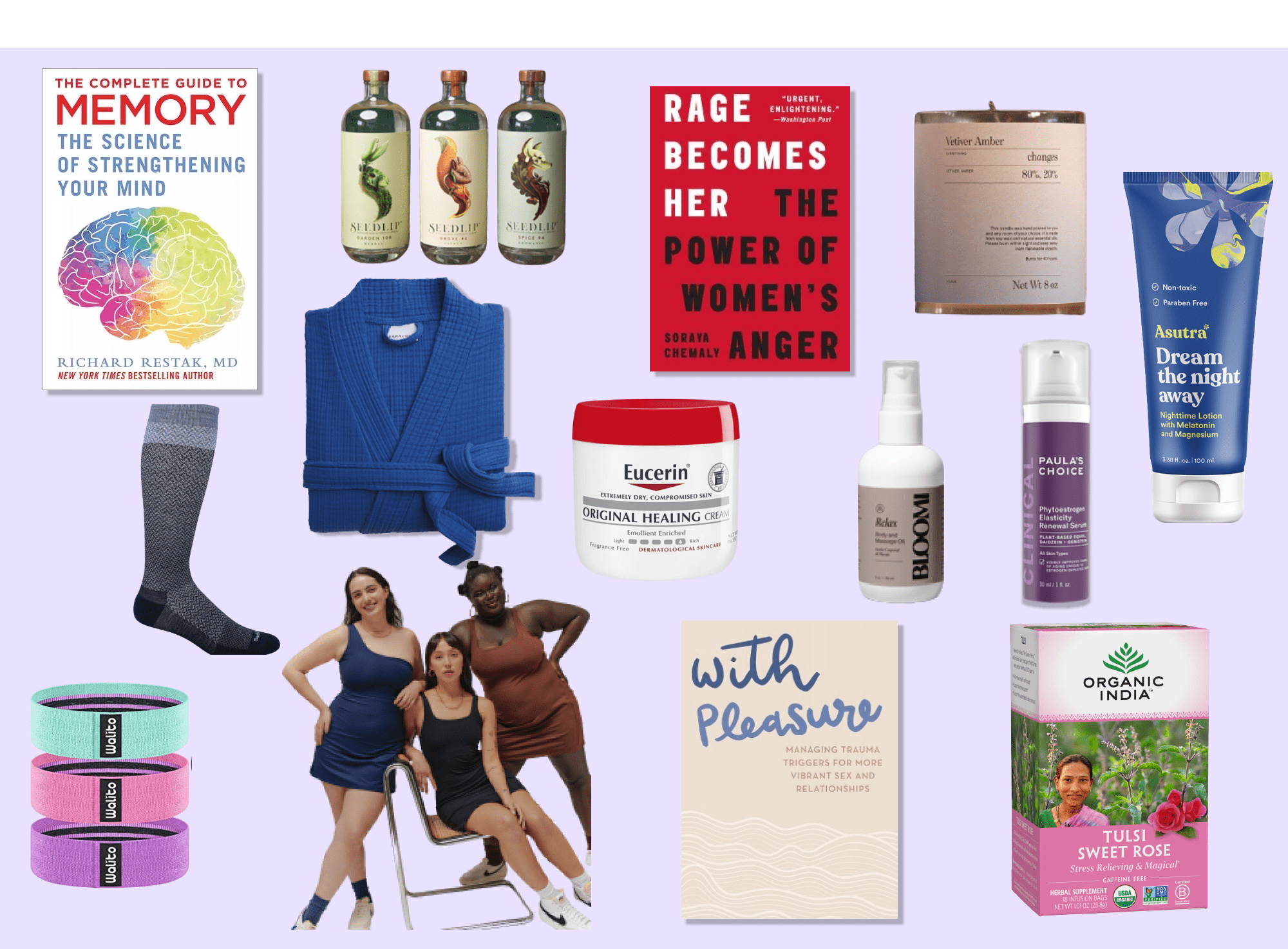 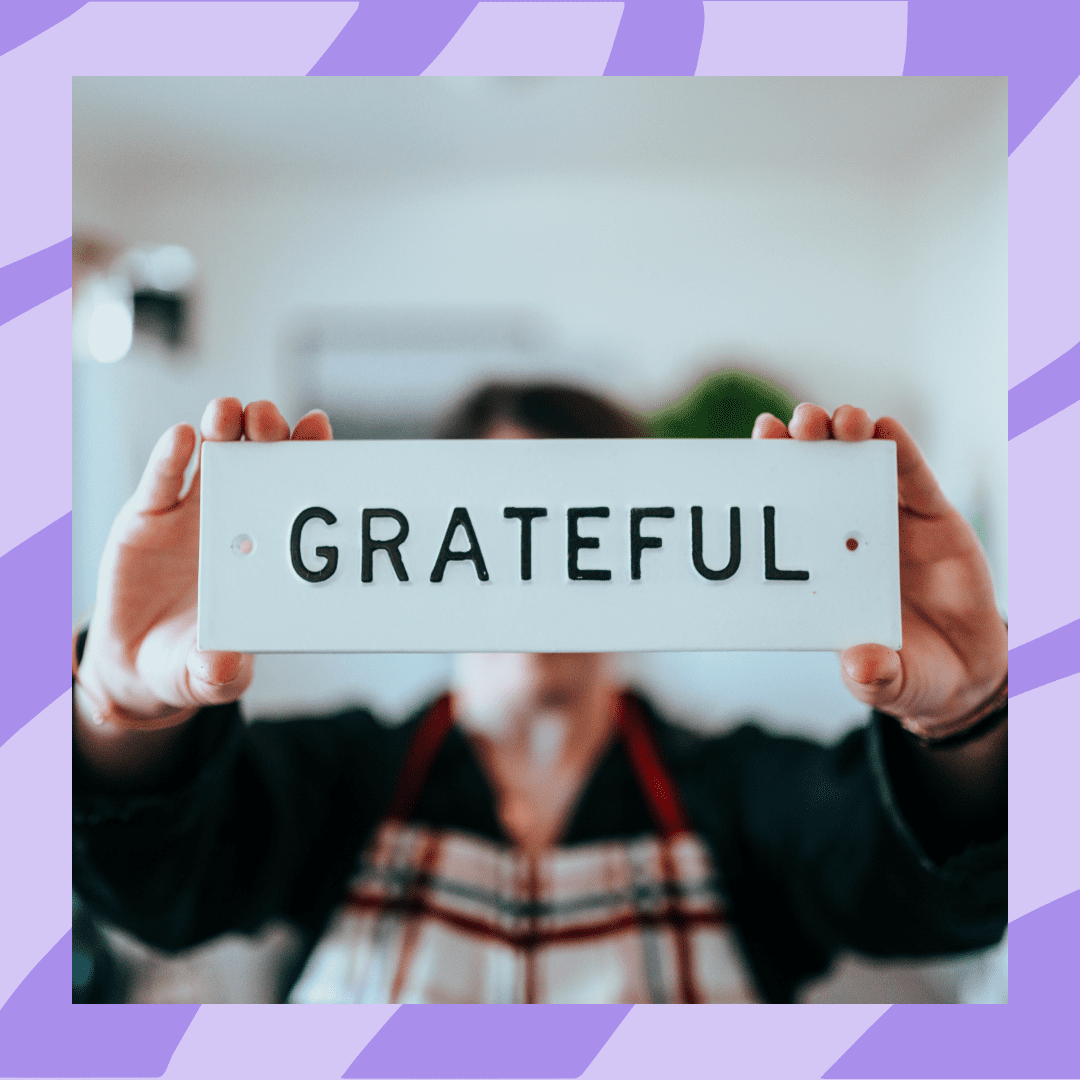